When it comes to fees, "it depends" is lawyerly hogwash 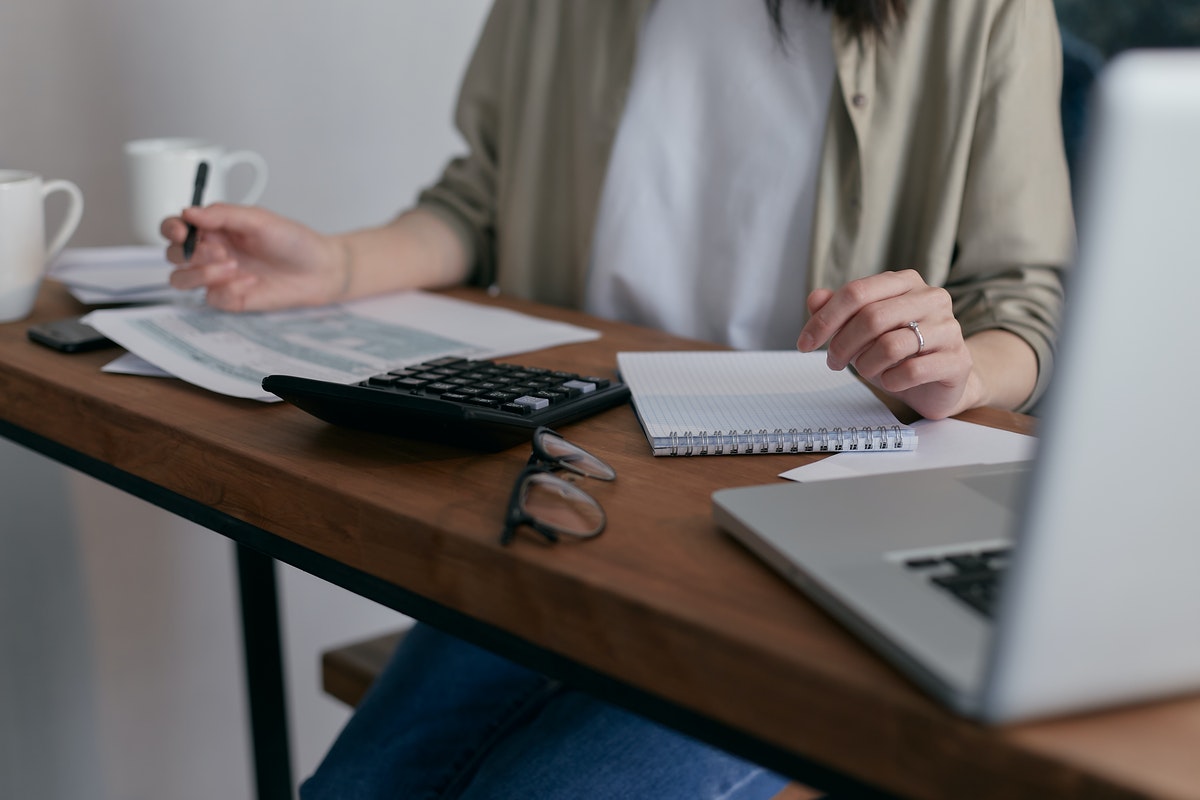 For the last few months, we have been knee deep in helping people sell their businesses. Which means lots of conversations about cost. I try never to reach for the standard lawyer answer “my hourly rate is $325.00” (but what does this mean exactly for a total???) or the ever helpful…”Well, it depends.”

Most of the entrepreneurs I work with have never sold a business before so they don’t have a frame of reference. Couple that with the fact that discussing money during the emotional highs and lows of a sale can be tricky, especially if it is a new client and we aren’t yet comfortable with each other. It also doesn’t help if other professionals they may be working with are lawyer-averse, perhaps a broker who (foolishly) hopes you won’t want to work with an attorney (very bad idea) because it makes their commission seem less attractive—as in, “you mean I have to pay a lawyer on top of your fee?”

Let’s demystify this a bit. As many of you know, I’m doing less and less straight hourly work. At hourly shops (the vast majority of the firms in this country), partners love transactions, what lawyers call Mergers and Acquisitions, M&A for short. Why? Because of the “it depends” factor. What do I mean? Essentially, M&A is the transactional equivalent of litigation, a cash cow. The place where negotiations can drag on for months at a high hourly rate and junior associates can learn the ropes reviewing documents during due diligence. It’s no wonder bills hit six figures quickly. Yeah, that’s right… six figures. Don’t get me wrong. If you are selling your business for $20M to $50M or merging with a publicly traded company that kind of legal bill goes with the territory and you should have no angst paying it. But, most businesses that will sell over the next 20 years are in the $1M-$5M range and paying hourly rates in these situations makes little or no sense to the overall price of the deal.

What can you expect to spend if you plan to sell your business for $1M-$5M? While the range can be pretty broad, there is absolutely a definable range. Anywhere from $10,000 at the very lowest end to $40,000 on the high end and this is where “it depends” comes in. In my experience, fees creep up because:

(1) A problem crops up during due diligence.

(2) The parties change a fairly important term after the Letter of Intent (LOI), such as moving from an asset sale to a share or unit purchase.

(3) The bank has issues with the documents because of underwriting concerns.

(4) Someone is being unreasonable or impractical (buyer, seller, broker, counsel—could be anyone).

(5) Someone is being paid by the hour and is churning the deal (stirring it up to get fees up).

Regardless of the size of the deal, this is what we do at our firm:

First, I believe every business, no matter the size, needs to have a deal reviewed by a lawyer and the lawyer should produce a project plan and budget. The risks are just as prevalent in a $100K purchase as they are in a $5M one. But, of course, you shouldn’t pay $15K on a deal that is $100K. This is where a limited scope engagement can come in. As long as it is set out in writing, it is perfectly acceptable for a lawyer to limit the work they do for you in exchange for a fee that reflects that limitation. Perhaps all you can afford is a lawyer to review a document and then provide a list of issues you use to negotiate with the other side. Maybe it’s the creation of an Asset Purchase Agreement with one set of changes in exchange for a flat fee. The point is that before you decide to forego legal help altogether because of assumptions about cost, ask if your attorney will work with you to make it financially palatable. Most will.

For bigger deals, I prefer a scope, budget, and flat or capped fee approach, but with carve-outs. After 19 years I can tell you pretty clearly what it will cost to do a set of documents. That’s the easy part; negotiations can be trickier. For example, for a million dollar deal where we actually draft the documents, a $7K or $15K cap will “buy you” a set of drafts and one round of changes or negotiations but you get little or no help with due diligence. If we produce the Disclosure Schedule (which appends to the back of the Purchase Agreement), typically a paralegal can work with you to get this done cost-effectively, again for a flat fee. If we are reviewing, instead of producing, documents the scope of work -- and costs -- will be different. My key message? Everything can be mapped out and budgeted and any lawyer who tells you it can’t is working from an outdated playbook.

One other thing. Don’t confuse cost with value. That is, being “pennywise and pound foolish” is a big mistake when selling your business. In most cases, this is your largest asset, something you likely have put decades of effort into. Scrimping now can cost you big. Remember your trusted advisors have done this before, you likely have not. They aren’t offering you “war stories” to kill the deal. These cautionary tales are the ghosts of failed deals past. This is really what you are paying for, their experience.