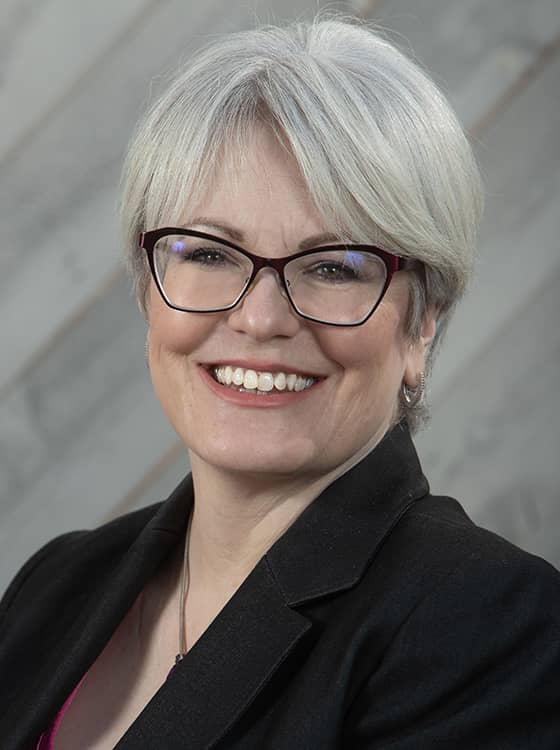 More Than A Lawyer

Many business lawyers are doing what they believe is best for their clients, however, they may not have the experience of working in a business. I do have that experience and it has shaped the way in which I approach issues for my clients.
‍
I know firsthand how difficult it can be to balance running a business, delivering on services or products, and maintaining a positive corporate culture. I created Framework Legal to meet the various and sometimes competing needs that business owners face on a daily basis with practical advice and predictable pricing.
‍
If you were to ask our clients what sets Framework Legal apart from our competition, they would tell you that I take the time to learn the inside of their businesses, I make myself available, and I work as an extension of their team.
‍
If that sounds like the kind of partnership you want with your lawyer, let’s talk. Contact our team today and let’s discuss how Framework Legal can help you scale your business.

Juliet knows what it is like to work inside a business, gaining her most valuable transactional experience as a Vice President and In-House Counsel for a large Phoenix ice cream franchisor. Juliet not only handled the company’s regulatory disclosures and helped run the legal department, but she also worked with the heads of all of the company’s business units including Human Relations, Real Estate, Marketing, Franchisee Relations and Product Development. She was regularly tapped by C-suite executives to assess and address crisis situations, strategic issues, and help guide interdepartmental business initiatives.

Juliet is an active member of the community and participates in many different community projects and institutions. Her experience as the Division Chief of the Arizona Child and Family Protection Division led her to join the non-profit Prevent Child Abuse Arizona, of which she is the former President of the Board.
‍
She is also part of the appointed FIRST Commission, which is working to improve kinship foster care, and is a member of the board of Women at the Top, an entrepreneurial members group.
‍
Formerly, Juliet was a founding member of the O’Connor House Domestic Violence Committee project. This organization helped establish the Diane Halle Center for Family Violence at ASU. Juliet has also spent almost a decade as part of the executive board of the Maricopa Chapter of the Arizona Women Lawyers’ Association (AWLA) and became its President in 2005. She also maintains membership in the Arizona Small Business Association.

Ready To Take The Next Step?

"I am the owner of a small business that operates in the Phoenix area. We ran into an issue with a bad player who was attempting to use their deep pockets to squeeze us in an unethical way. We did not have the money or the expertise to fight them in court. We hired Framework Legal to give us the assistance we needed. Juliet and her team did a masterful job of using their knowledge to protect our interests. I heartily recommend Framework Legal!"
Edward
Former Client

"Juliet was such an asset during the process of selling my two franchises. She helped me along the way and wrapped everything up in a timely manner. She was always available and even contacted the franchisor when they tried to strong arm me and resolved the situation. Highly recommend."Sandy
Former Client

Never miss an update. Receive periodic emails from us and cancel at any time.