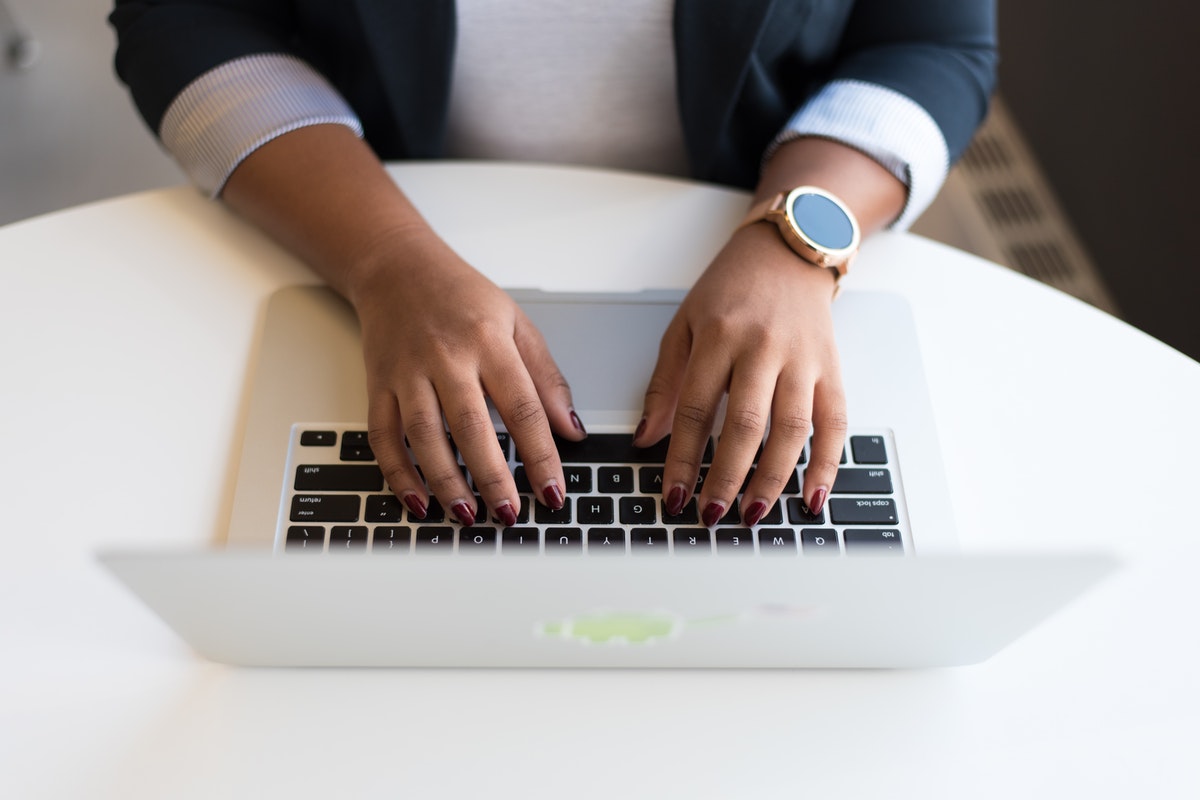 While we have been focused on all things COVID-19, a not-to-be-overlooked milestone is just around the corner. On September 1, all limited liability companies in Arizona will be required to comply with the Arizona Limited Liability Company Act (“Revised Act”), which was completely rewritten and signed into law in 2018. It may be old news for anyone who has filed a new LLC as of September 1, 2019, but if you have an existing LLC with more than one member and haven’t taken the time to look at your Operating Agreement with a fresh eye under the Revised Act, time is ticking.

We have talked about the Revised Act before, and the Arizona Corporation Commission has baked it into its procedures already. So, if you are an older multi-member LLC, why should you even waste a second thinking about it, especially given everything we are dealing with right now? After all, you have your Operating Agreement in place and, COVID aside, things are going just fine. Well, it is true that your old Operating Agreement will technically work just fine under the new law; it doesn’t necessarily need to be replaced. But here is where it gets a little tricky. The Revised Act has lots of provisions that weren’t in the original act and, therefore, many existing Operating Agreements are either silent on, or could conflict with, the Revised Act. That may pose a significant problem for the business down the road because those new provisions (the ones you may know nothing about) will become the default. If you have more than one member in your LLC, you should absolutely have a discussion with your business attorney sooner rather than later.

While the Revised Act has several terminology changes, the most significant change is the imposition of fiduciary duties on members and managers---fertile ground for lawsuits. For years there was debate about whether or not LLC members even had fiduciary duties to the company or one another. A 2019 case and the Revised Act have now answered that question definitively as YES. The Revised Act imposes affirmative duties of loyalty and care on members and managers of Arizona LLCs and requires that they discharge their duties consistent with the contractual obligation of good faith and fair dealing in two primary instances: (1) when there is no Operating Agreement; or (2) when the Operating Agreement says nothing about fiduciary duties. Many old Operating Agreements are often silent on fiduciary duties. Those that aren’t silent say something like “we don’t owe the company or each other any duties, so go pound sand.”

The problem is if the language is silent, you are stuck with the Revised Act as written – and that may not be what you had in mind. If you have the “pound sand” language, you may not be in much better shape because the Revised Act says you can’t waive the duty of good faith and fair dealing, and anyone looking for a fight can come up with enough facts to plead that in a member dispute. You also can’t waive grossly negligent or reckless conduct or intentional misconduct. But that is not as big a concern because most issues fall within the good faith and fair dealing universe anyway.

What to Do? Apply the Business Judgement Rule

So what do I suggest? Well, first I’ve been advising clients to talk about this freely and openly amongst the LLC’s members. Right now (and this could change as the law evolves), the safest bet is to have the members accept the explicit fiduciary obligations in the Operating Agreement but take advantage of another option under the Revised Act: the ability to apply the business judgement rule from Title 10 of the Arizona Revised States (Corporations & Associations to member and manager decisions. This way, your obligations are viewed and judged by a well-known and well-litigated standard. If you prefer to go the route of no duties, you still need to make sure the language explicitly excludes those that can’t be waived under the Revised Act. I can guarantee that your current Operating Agreement needs to be recast in some way when it comes to fiduciary duties. Once a dispute is in the works, it is too late.

While You’re At It

members to unhook from the LLC without starting a war.

Bottom line… It’s a perfect time to review what you have, what the Revised Act says, and what changes you need to make going forward. Even if you don’t do it by September 1, put it on your to-do list for Q-4. It is important.