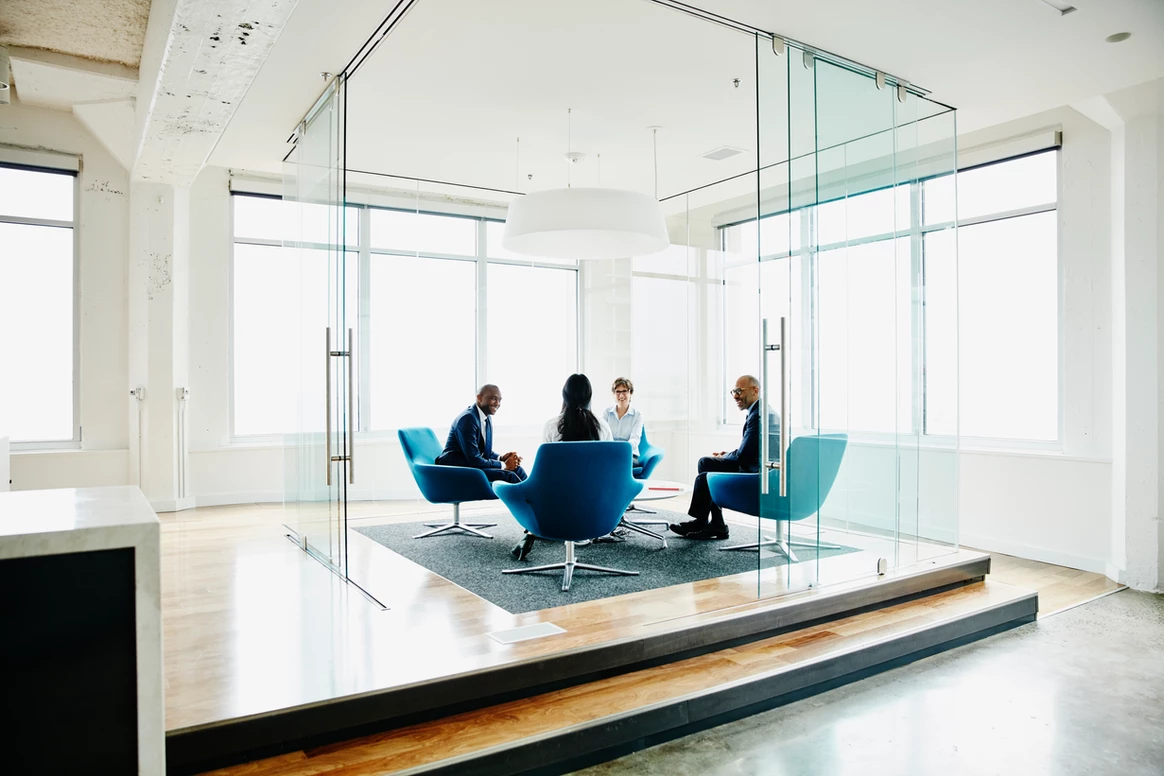 Mediation is something I have been thinking a lot about lately. Partly because I am deciding whether or not to train as a mediator this year and add it to my roster of services. And partly because I’ve been involved in in a wave of business breakups and inefficient contract disputes where both parties refuse to bend. It’s at these times I wish mediation was contractually required between warring parties.

But lest you think I just woke up in January and decided, “I’ve been slogging away as a lawyer for almost 22 years… I secretly  hate being a lawyer... I need to do something else. Something without clients. I know what to do…  I’ll mediate!” (insert three laugh emojis here)

The thing is, I’ve always been an advocate for alternative dispute resolution to solve business and relationship problems. As the years have gone on, I’ve fallen a little out of love with arbitration namely because the filing fees and the process can be as long and as drawn out (a.k.a. $$$$) as litigation, and sometimes you just need a good summary judgment to get rid of weak claims in a case.

Mediation, however, is a different animal. In fact, for the last decade I’ve been inserting mediation provisions in any contract I draft before letting the parties move on to court or an arbitration.

When I went to law school, mediation was still not fully mainstream. It had a reputation for touchy-feely “you share why this dispute matters to you” baloney that litigators hate. In the ensuing two decades, though, that has changed. Mediation is standard in courthouses all over the country, in school districts, in political fights, in international disputes, and in family law. By this point, lawyers are well versed in mediation but, in my experience, business owners are reticent to deploy it because it’s not binding and getting from “we’re right” to “we found a solution” isn’t easy or comfortable.

So, how can you make mediation work for you?

‍1.  Fight for it in your business agreements. If the other side pushes back, ask yourself why? Why doesn’t someone want to have a voluntary process for coming to a resolution if something bad happens?

‍2.  Pick the right mediation framework and the right mediator (also called a neutral). This is  critical—the key between success and failure really. In most business disputes, you need someone who can alternatively empathize, speak plainly, diffuse tension, understands the law and the industry in question, will politely but firmly knock heads when necessary, and thinks creatively. Why creativity? Because often the only real solutions are going to come from looking at things in a different light and getting both parties to say, “I can live with this.”

‍3.  Come prepared but know you are going to have to bend. A lot. In an uncomfortable pretzel position. When I represent a client in mediation, we do a lot of work ahead of time. We gather as much information as possible, calculate damages (ours or the other party’s) from a couple of different angles, and then run scenarios. Why? Because the best case is on the table for about two minutes…the next 10 hours are for “what tastes slightly bitter but remains drinkable.”

‍4.  Be ready to listen. Really listen. I know from experience this gets hard as mediation day hours tick by and people wear down, but there are subtle cues happening all day. Sometimes those cues really help you get over a sticking point.

‍5.  Get every single issue out on the table. If something is picking at you, for goodness sake don’t wait until the end to raise it. Same goes for something that you have heard the other side say that hasn’t been dealt with. If you don’t discuss it, you can’t resolve it.

6.  Bring food. I’m not kidding. You can’t solve problems when you are hangry. These days can go on forever. In really complex disputes, a mediation may last days. Mediators like to starve you (seriously) because a little desperation is good for “yes, I’ll do it,” but it doesn’t work for me. A dip in blood sugar is bad for the brain and the mood. Trail mix, protein bars, nuts, string cheese -- don’t care, but keep yourself fueled.

‍7.  Don’t give up because you are certain no agreement will be reached. You’re likely wrong. Even when you can’t see the light at the end of the tunnel, a mediator may see a glimmer. Mediation can be remarkable. Disputes I thought would never settle did because the mediator just refused to give up.

‍But mediation is not a panacea.

There are times when it simply won’t work. Sometimes if it is too early in a dispute, parties can’t really smell the stench of their own position and won’t be ready to compromise. You might need to litigate a little before you get to mediation. The voluntary nature of mediation also means you can “lead a horse to water…”. Sometimes a business wants to settle quickly, but their insurer has something else in mind. Sometimes procedural issues will throw a monkey wrench in the idea. Having said that, the chance to try mediation gets easier if you at least give yourself a fighting chance by putting a mediation clause into your contract, operating agreement, partnership agreement, joint venture, etc.