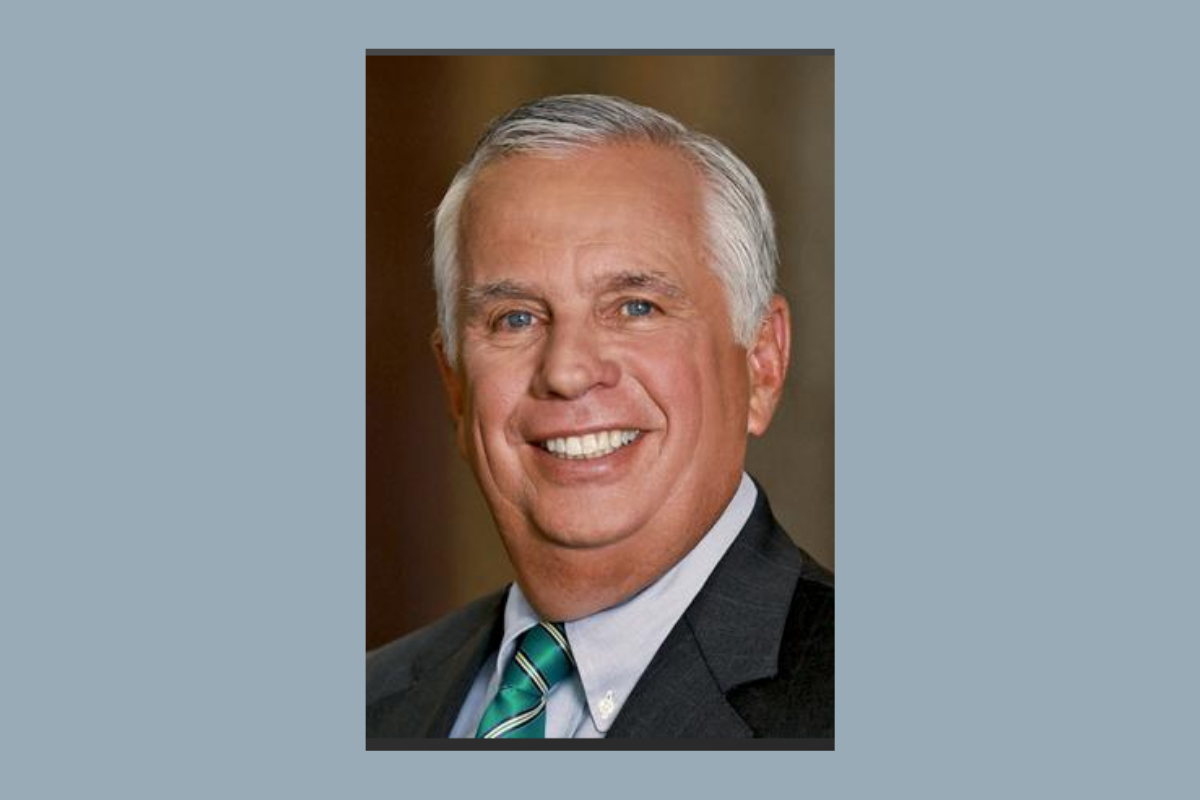 I lost my mentor last week.

His name was Mike Kennedy. Many knew Mike as a fierce advocate who, against all odds, started a litigation firm in 1978 with his partner Mike Gallagher. That little firm grew into a Phoenix powerhouse filled with some of the best and brightest attorneys in the city. Others knew Mike for his tireless community service work leading “little” things like the Thunderbirds, the Phoenix Open, the Super Bowl Host Committee, advising the Cardinals, and the effort to build the Diamondbacks Stadium (to name just a few). But to me he was so much more than that resume.

Mike, a true force of nature, was my friend for 23 years. Someone who recruited me, guided me, pushed me and then graciously let me go for a unique public service opportunity. But my departure from the firm wasn’t the end of his mentoring. He was the one I turned to when life as a lawyer got a little bit too much, someone who always made time for coffee, dispensing much-needed advice with a booming laugh and reminding me I could always come home to the firm. He was instrumental in teaching me how to be an excellent lawyer and showing me servant leadership in action. He could be tough, and more than a couple of times when working with him on a case I felt his wrath. But I absolutely could not, or would not, be where I am today without his influence.

I wanted to tell him all of that in a note I planned to write to him a few months ago, after I heard his cancer battle hit a tough spot. I ultimately decided not to because I didn’t want to signal that he may not win his fight. I don’t know why I second-guessed my gut this time, but I did. I am heartbroken I didn’t get a chance to tell him how much his mentoring changed my life and provided a blueprint I subsequently followed when mentoring others.

The benefits of mentoring aren’t just lore; they are well-studied.

When I was looking for mentoring statistics for this article, I found numerous studies. I even found a meta-analysis (a study of studies, if you will) published in the Journal of Vocational Behavior back in 2007 that focused on extracting conclusions from voluminous, siloed research; rather than hit you with a bunch of numbers (there are plenty), let me summarize the objective data: MENTORING MATTERS—A LOT. It matters for peers, it matters for students, it matters for employees, it matters for inclusivity, and it critically matters to those who are the least likely to have access to it.

Let me give you a concrete example:

Ironically, a few days before Mike died, I was in a board meeting for Arizona’s Children Association (AZCA) listening intently to a 22-year-old ex-foster youth named Sakina, now a parent herself, lay out very directly how a mentor she was matched with through an AZCA young adult program stopped her from ending her life when she found out she was pregnant. Her mentor wrapped her in support at a time when she was alone, hopeless, and afraid. You see, one of the ugly side effects of the state taking over the parenting of children who are removed from their abusive and neglectful families is the road those youth travel once they turn 18. Unless they are accepted into a young adult program (a minority of cases), they are on their own, thrust into figuring out everything from where they will sleep to how they will support themselves. All the while carrying serious unresolved trauma that affects the way they process information each and every day. The outcomes are tragically predictable (sex trafficking, homelessness, incarceration, addiction, mental health issues, poverty). In the long run, it is society that loses the most—all that potential just thrown away. Because of this, many states have extended foster care to 21, and Arizona may be heading the same way. Last week, an Avondale legislator introduced a piece of legislation (Arizona House Bill 2728) to ensure kids can remain, if they want, in extended foster care until they are 21. But even at 21, foster youth need support to transition successfully. Mentoring has the highest stakes and the best outcomes here. The problem is that these programs are not funded for those over 21, chronically underfunded for those between 18–21 and in dire need of an army of volunteer mentors.

So why am I telling you this? Because maybe we all can’t serve the community at the level Mike Kennedy did for so many decades BUT we each can create a ripple and there is a person out there who needs to feel it very badly.

If you are a company that cares about workforce development, let’s discuss creative solutions (a public/private partnership perhaps) to help these young adults find their untapped potential. This would be a great volunteer activity for a young tech team—imagine the difference it could make. Also, AZCA needs to secure $1.8 million in annual sustainable funding to make its young adult program work long-term. I’m putting it out there because words are intentions. And while asking for money has always made me really uncomfortable, one thing that has been driven home in the last year is that uncomfortable is where growth hides.

I learned that from another mentor who made amazing things happen for this city and never accepted “no,” “it’s impossible,” or “we can’t” as an answer to a challenge.

I have, and intend to continue, to work towards honoring their legacy with a ripple or two of my own. I’d love it if you joined me.

If you want to learn more about AZCA’s work with young adults, listen to Sakina’s 12News interview. You can find mentoring information on the AZCA website, and if you have any funding ideas, feel free to contact me.