FDD: The stunningly dull document you must read if you’re buying a franchise 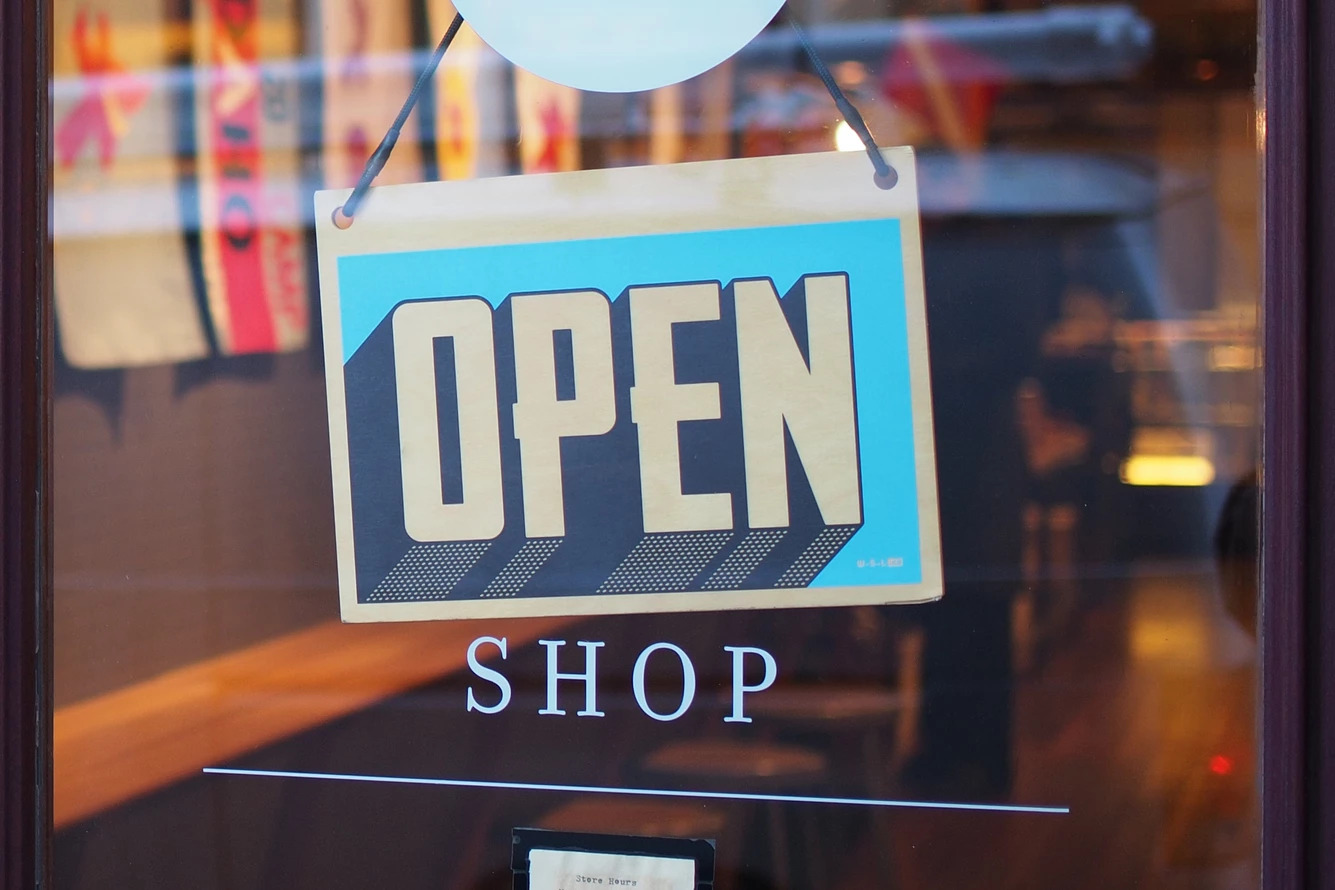 Thinking of buying a franchise? First you must read the Franchise Disclosure Document

(FDD)... at least if want to protect your investment.I have been helping a client exit from a very bad franchise situation and explore some new opportunities. This means slogging through 350+ pages of the FDD which includes the Franchise Agreement -- the contract by which franchisees live and die.

I’m sure you would not be shocked to learn that people regularly plunk down hundreds of thousands of dollars on a franchise business and never read that document (!) until there is a problem. That is a mistake. Why? First, didn’t your mother tell you not to sign stuff before you read it?

Oh, and because everything you need to know about the foundation of your new business is there in that document.

Here is what you will learn:

When you read critically, you learn a lot.

A couple of years ago, I met with a young woman who had called me for a consultation. She was excited about the prospect of purchasing Area Development rights for a brand new franchise concept. She had visited the franchisor's local locations and met the franchisor's team including the CEO. She arrived in my office a few days later decidedly less enthusiastic.

She had read the FDD and this is what she learned:

There was no financial information with which to gauge success of the model.

After she had finished explaining what she’d learned, I swear I had to wipe a little tear from the corner of my eye. Not only had she read the thing, but she also had read it critically and applied logic and common sense to the runaway emotion that usually comes with the excitement of franchising.

Next, we talked about capital. How much she had (turns out a fair amount) and what kind of financing she could secure for the remainder. She knew the franchisor's working capital numbers were likely off (see above) and she didn't relish being undercapitalized.

We talked about how we could try to negotiate a better deal since the franchise concept was new and likely open to negotiation. She went away to think. No surprisingly, I received an e-mail in 48 hours, thanking me profusely for my time and telling me that after two sleepless nights she was walking away from the deal.

I am confident she made the right decision.

Why? Because she dug in and did the work.

She Reviewed the Documents,

Did the best Pro-forma she could based on what she had,

Listened for cues during the Sales Pitch,

Examined her own Experience level,

Dispassionately Assessed what skills she was lacking and would need to buy,

and then Consulted an Attorney.

She reached the conclusion "maybe this isn't as profitable as it seems" before she even knocked on my door. It was a solid, objective business decision and a great lesson for anyone who is looking to buy into a franchise system.

If you haven't done this kind of analysis, you are making a big mistake -- one that could cost you lots of money and needless heartache. Just as often the conclusion will be the exact opposite, but the information you need to reach an informed decision is all right there. Read the FDD. I know it isn’t for the faint of heart but neither is running a successful business.‍