Employers: Are you ready for new legal requirements? 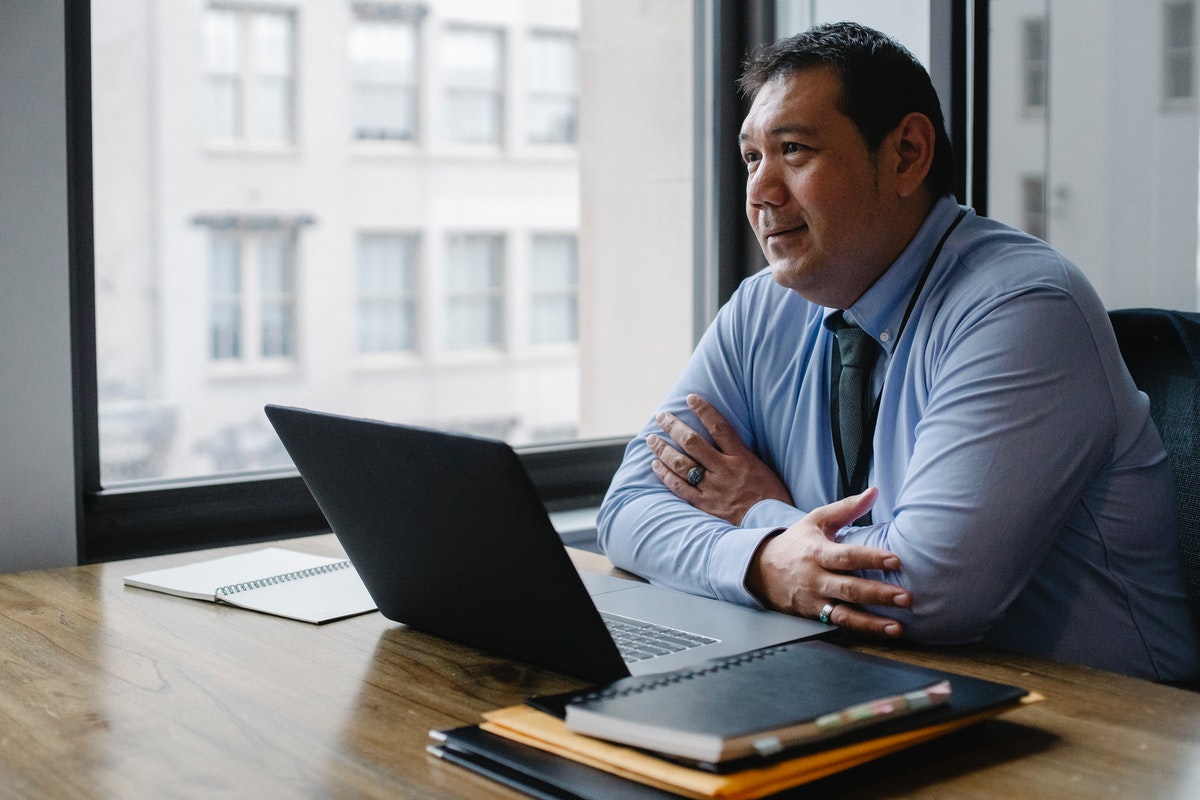 In 2016, Arizona employers began adhering to a new legal compliance landscape, which changed wage and hour requirements drastically. There are now additional employer obligations. Below is a snapshot of what you need to plan for now:

What you need to know

Most employers have been inundated with information about the DOL Regulations that set new salary basis adjustments. These Regulations go into effect December 1, 2016. They increase the salary threshold for white-collar worker exemptions from $23,660 to $47,476 per year (or $913 per week). Employers can count 10% of nondiscretionary bonuses toward the salary, as long as the bonuses are paid at least quarterly. This salary jump impacts a significant number of Arizona employers.

Because of the impact to employers, two lawsuits have been filed seeking to enjoin the new rule in whole or in part. Pending a ruling on either of these cases, employers should continue to prepare to comply with the new overtime rule. So, make sure you are looking at your exempt employees carefully and making a sound business determination about how to pay them going forward. If you need assistance, we are happy to help navigate the Fair Labor Standard Act (FLSA) requirements.

Update November 23, 2016: a federal court judge entered a preliminary injunction placing the new DOL Overtime Regulations on hold. This is only a temporary remedy intended to preserve the status quo while the court considers a final ruling. It is unknown when a final decision will be issued. For employers, it could mark some reprieve from the significant increase of the salary threshold from $23,660 to $47,476. We will continue to monitor this case and provide updates with any new rulings.  You should still have a contingency plan in place if the court reverses its temporary decision. For now, the new DOL Regulation will not go into effect on December 1.

For Arizona businesses engaged in interstate commerce that generates more than $500,000 in gross sales annually, get ready for incremental minimum wage hikes starting January 1, 2017. A new Arizona law, the Fair Wages and Healthy Families Act (the “Act” or “FWHFA”), obligates a majority of Arizona employers to provide wages consistent with this chart:

Plan right now to comply with these changes. There is little time to budget and implement.

Following the adoption of paid sick time by several other states, Arizona passed the Fair Wages and Healthy Families Act on November 8, 2016. This act requires employers to provide mandatory paid sick time (“PST”). Employers must create a policy before July 1, 2017 regarding PST that details how PST will be treated. PST must be compensated at the employee’s normal rate of pay.  PST accrues at a rate of no less than one hour for every 30 hours worked. Exempt employees are treated as if they work 40 hours per week.

Using PST: Employers are required to allow employees to use their accrued PST in either hourly increments or the smallest unit of time in the payroll system, whichever is smaller. Employees can use earned PST for an employee’s illness or injury, a family member’s illness or injury, and in other situations.

Carryover Limits: Employers must permit employees to carry unused accrued PST over to the next year (and employers can determine if a “year” is a calendar year or another twelve-month period). Carried over PST, however, does not increase the maximum usage caps for that year.

Here is the nitty gritty:

Form I-9 is used to verify the identity and employment authorization of individuals hired for employment. The seemingly innocuous Form I-9, however, comes with steep penalties for filling it out incorrectly (which frequently happens). The federal government just released its latest Form I-9 (which, frankly, is better than the previous version). The latest Form I-9 features drop down menus and prompts employees for more information depending on what is provided. Section 3 will now be on a separate page.  Ideally, employers will provide access to a computer with a printer that allows employees to complete the form electronically then print for a signature.