Arizona to allow more cost-effective legal services. This is big. 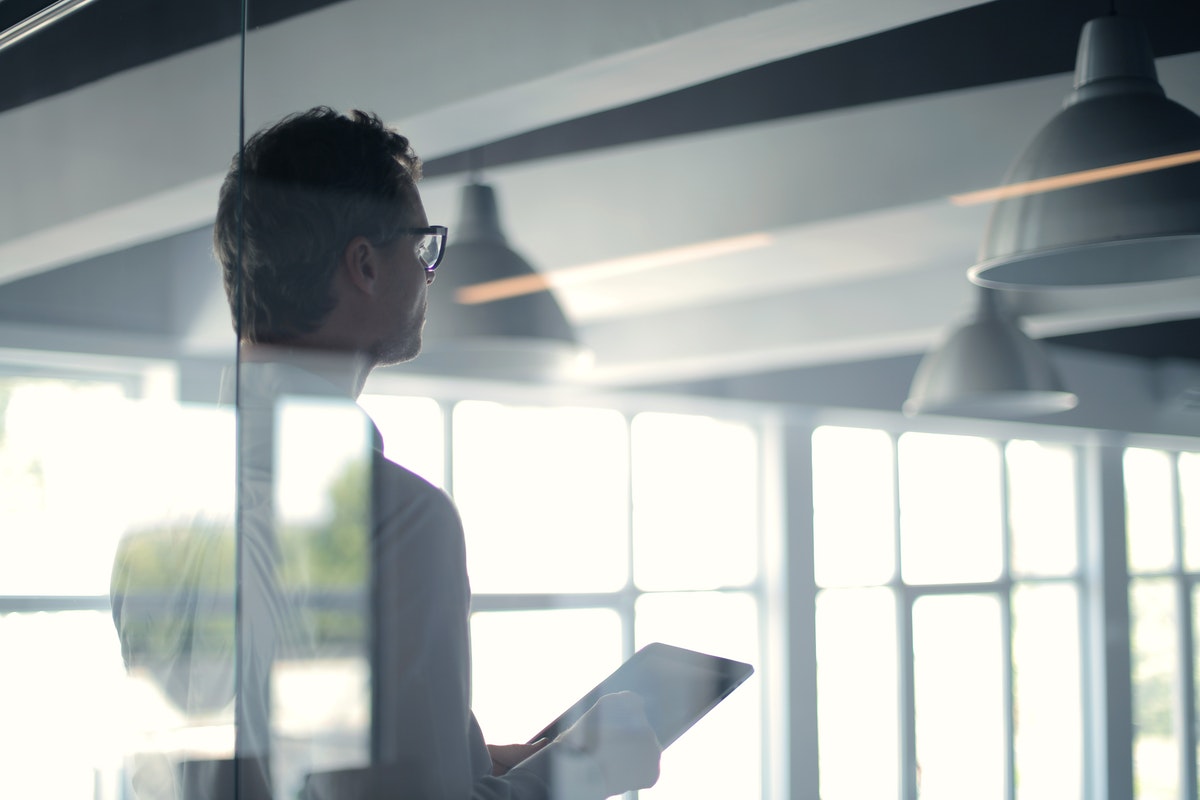 Last week, the Arizona Supreme Court took a huge and groundbreaking step to formally allow nonlawyers to have an ownership stake in law firms and to allow more cost-effective legal services. The changes go into effect January 1, 2021. To quote Bob Dylan, “The times, they are a-changin’.”

The vote to bless nonlawyer ownership was part of a package of significant reforms arising out of the Supreme Court’s Task Force on the Delivery of Legal Services. The Task Force recommended changing the rules governing lawyers to meet two important objectives: 1) get more cost-effective resources to consumers (we call that closing the "access to justice gap”); and 2) remove some of the pesky impediments that choke off innovation among lawyers.

After a long notice and comment process, and lots of angst from lawyers, the Supreme Court decided to:

Arizona is not the only state moving in this direction. Last month, the Utah Supreme Court announced nonlawyer ownership and a “sandbox” concept for legal service providers to try out new models and methods during a two year trial period that began August 14th. California is also heading down this road, as is Chicago and the DC bar.

So why should you care? Well, overall, this should be a good thing for consumers. The Supreme Court is betting that competition and creativity will both drive costs down and give consumers who normally couldn’t afford a lawyer access to trained professionals like an LP. This ensures that people who otherwise can’t afford lawyers don’t really have to go it alone. The ABS structure could also allow for unique combinations of professionals in everything from exit planning to collaborative law for dispute resolution, using professionals like therapists and accountants.

As you know, I’m a big fan of “new law” models (thank God that term is dying off).  I’m bullish on this for the most part. Think how great it will be to combine a business broker, a CPA, and an attorney in one “package” for the sale of a business, for example. Law firms could also begin taking on investment to help with infrastructure and technology or incentivize nonlawyer employees when they bring in business, both of which are against the rules now. As for LPs, many  lawyers already offer clients “limited engagement” services to work within a client’s budget. But limited scope engagements leave consumers out of luck at the courthouse door. LPs will offer a lower cost alternative in administrative law, family law, debt collection, and landlord-tenant disputes -- where they are needed most.

I do have some concerns, though, that with the extent of the requirements to apply for an ABS, the first “customers” the Supreme Court will see may be the Big Four accounting firms that have been chomping at the bit for years to enter into the legal market. Whether that would drive fees up or down is an interesting question. As for LPs, Washington, the first to set up a framework like this a few years ago, has already abandoned it. Why? Because the requirements were so strict for licensure that it discouraged paralegals from applying, and ultimately the program could not sustain itself. Arizona made a point of saying it avoided setting up our LP program like Washington’s failed LLLT (Limited License Legal Tech) program but, we will have to see if the licensure method they chose will ultimately work.

Generally, though, I think these reforms are overdue and much, much needed. I can’t wait to see what springs up in our state over the next couple of years. I am anxious to be part of this sea change.