The Ups and Downs of Franchising - Is it Right for You? 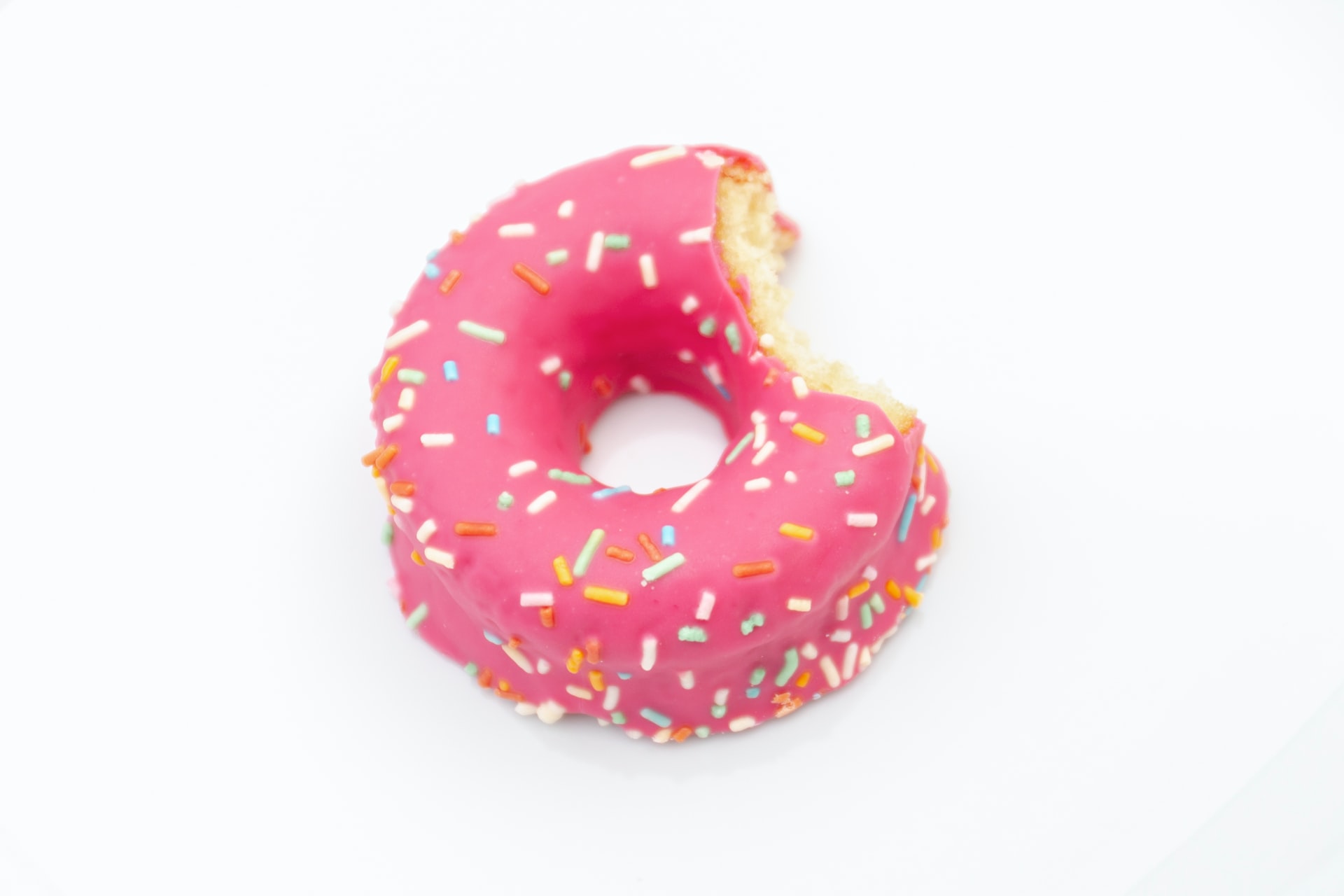 In October, without much notice, a franchise (the Donut Bar) closed its Scottsdale location. It had been open only a year. In a televised report last week, the franchise owner, a young woman who dreamed of opening her own business along with her husband, said she had been misled by the franchisor. Among the unhappy surprises was an $800,000 build out - double what the franchisor said it would cost. Now there are broken dreams and lawsuits.

You don’t need to be a math whiz to know that it would take them selling a HUGE amount of donuts over a long period of time to see any return on their investment.

The story made me sad. Unfortunately, it is not unique. Franchises can be a great way to minimize some of the risk of starting a business. At least that is what a novice business owner thinks. The franchisor has done the work right? It’s built the brand. It’s making money. It has the marketing savvy. The founder is great - really dialed in. The enthusiasm is contagious!! But enthusiasm and trust (namely that of the franchisee) can also be misplaced.

Here is the thing that most people don’t really know about franchising. It’s a numbers game for both the franchisee and franchisor. What does that mean? Well a franchisor doesn’t make money unless it sells franchises, a lot of them. Until the system matures (at which time there are other problems we can discuss another time), its first and only job is selling franchises. The franchisor needs that money to survive and sell more franchises. The more it sells, the more the momentum builds and the more momentum that builds, the more people want in and the brand lifts off. On the franchisee side, the truth is unless you own a few franchises and they are doing well you have, in many respects, bought yourself a low paying job. For franchisees the real road to profit is in owning multiple locations. Until then though, it can be very, very tough.

‍So how can you prevent a disastrous situation. Here are some tips.

Finally, if you are considering a franchise, please don’t go it alone.

Sometimes the excitement can cloud your judgment. You should never sign anything like a franchise agreement and plunk down money without having an attorney look at it. Contrary to what people think about lawyers, I don’t live to squash dreams but I’d rather have an open dialogue about what I’m seeing now then when the SBA is calling in your note and you have no other options.